A Home for Two: Why You Should Downsize After the Kids Leave 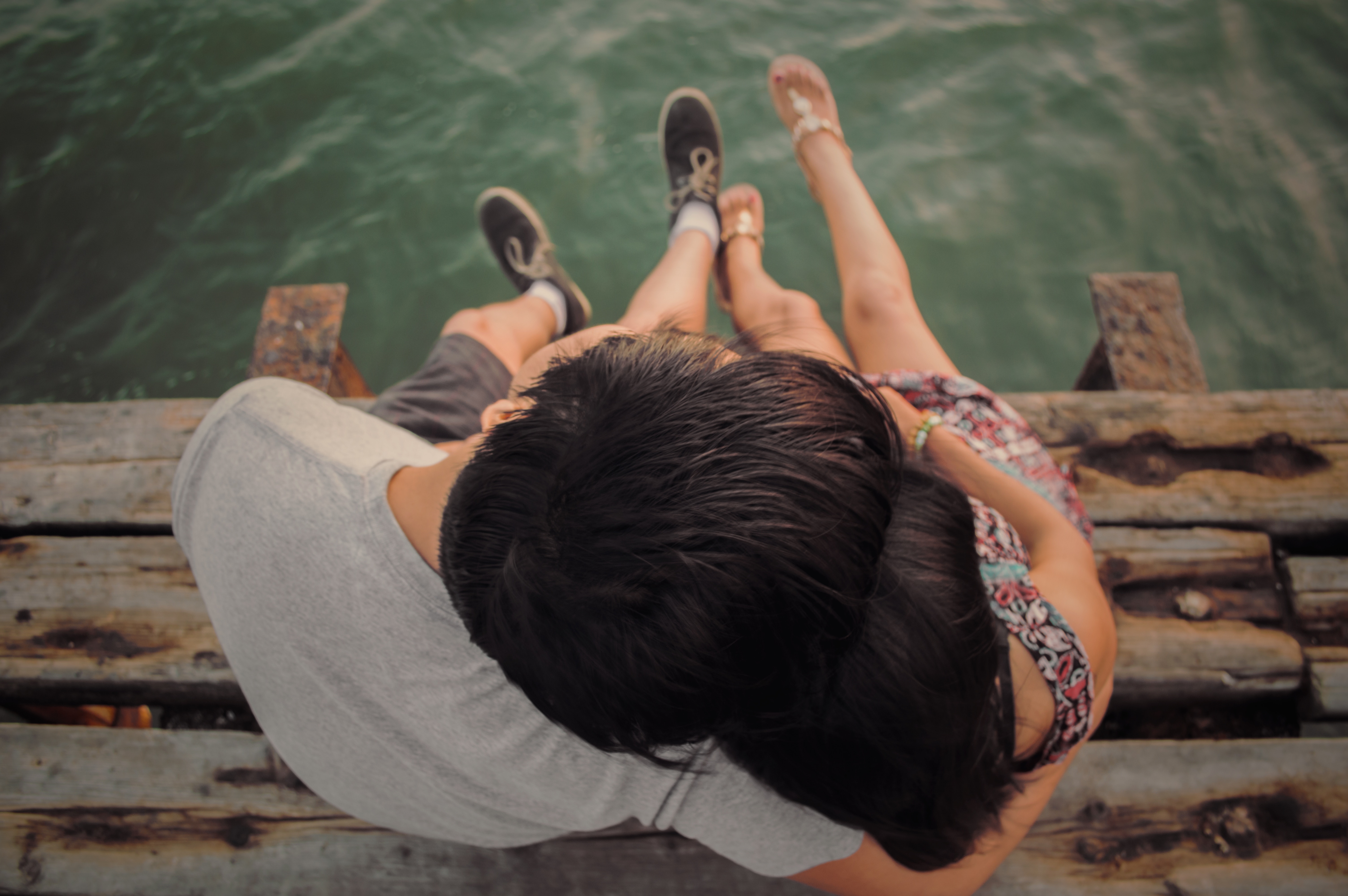 The extra bathrooms, the big yard, the playground down the street — these were all wonderful to have when the kids were young, but now that they’re grown and gone, they don’t fit your lifestyle anymore. Even though you imagine living in a smaller home, you’re not sure if you’re ready to say goodbye to the home you raised your family in. It’s a common predicament for recent empty nesters, but downsizing comes with perks that are worth a second look.

Moving to a smaller house doesn’t just mean fewer floors to sweep, although it’s certainly a great perk. Outside of major systems that exist in every home -- like the roof, HVAC system, and water heater -- a smaller home means less maintenance. Even if you’re not using them, extra rooms are still collecting dust and need to be cleaned. And eventually, you end up filling the extra space with stuff, adding to your list of chores.

Unless you’re heading to the countryside, the move will probably mean less yard maintenance as well. Yes, there’s something nice about spending a Saturday afternoon tending the lawn. But now that you’re kid-free, you have a lot more options for outdoor recreation. Instead of pushing a mower, why not grow a garden, learn to fish, or take up hiking?

Not only will you save time when you downsize, but you’ll save money too. Even if your house itself isn’t much cheaper (is there any better time to finally move into that hip neighborhood or get that designer kitchen you’ve dreamed of?), you’ll save in other ways. Lower square footage means lower utility bills, and now that you’re no longer a hub for neighborhood kids, you can scale back your homeowner’s insurance. You can also choose to move out of a homeowner’s association to save on HOA fees; according to Time, the average HOA fee is more than $300 a month. And if you do buy a less-expensive home, you’ll save on property taxes and have some money to add to your retirement accounts or vacation fund.

Despite the perks, moving isn’t exactly a walk in the park. Before you even start thinking about packing up the house, you have to make sure it’s ready to sell. Between damage and dated designs, a house that’s been lived in for several years will need improvements to maximize its resale value.

Sometimes, this is as simple as a fresh coat of paint and a few flooring fixes, but if you’ve raised a few rambunctious kids, yours might need a little more work. Start by assessing the major systems, including the foundation, roof, heating and cooling system, and plumbing, for problems, and call in licensed professionals to make repairs and replacements as needed.

Hopefully, your home’s infrastructure is in good condition and you only have to worry about cosmetic fixes. In addition to the walls and flooring, look at your appliances, counters, cabinets, and lighting fixtures. If these are dated or dingy, it can make your whole house look drab. If you’re not sure, check what features other homes on the market are offering. If they’re all more modern than yours, it’s probably time to update.

If you’re thinking of moving in the next few years, start working on preparing your home now. You’ll be able to spread out the costs over time and spend time enjoying the improvements before you sell.

You might think a smaller house has less to offer, but that couldn’t be further from the truth. (Just check out these stylish small homes on Design*Sponge!) There’s a lot of livability to be found in small homes, whether it’s a cozy bungalow nestled near the city center or a condo by the slopes. If downsizing is on your mind, start planning how you’ll get your home ready to sell, and dreaming about what’s next.