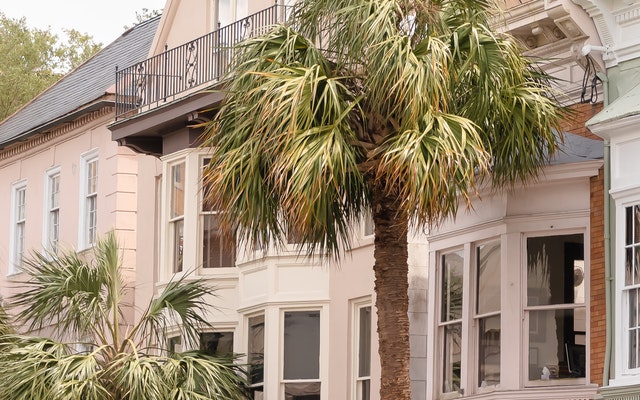 6 Things to Know Before Moving to Charleston

Charleston, SC, is attracting new residents for many reasons. It has a thriving economy, unique historic architecture, an active and welcoming social and art scene, fantastic nature, the ocean… What’s more, many large companies like Volvo and Boeing have outposts in Charleston. All this combined makes Charleston a highly desirable location for families and working professionals. Yet, there are a few things to know before moving to Charleston.

So, Charleston has quite a lot to offer to its residents. Another benefit is that it has a variety of neighborhoods that can accommodate various home-buying budgets. If you are looking to buy a Charleston property, focus by determining which neighborhoods fit your living preferences and your budget. The most pricey areas are Mazyck-Wraggborough, Hampton Park Terrace, and Eastside. Mid-range neighborhoods include Parkdale, Queensborough, and Laurel Park, while Edgewater Park and Village Square have affordable housing.

1. You have good commuting options in Charleston

Even if you can’t afford to live in the more upscale parts of Charleston, the good news is that you can commute to work without significant issues. In Charleston, commute times tend to be below the national average at around 20-24 minutes.

Unfortunately, many inexperienced home-buyers overlook this factor when browsing through listings. Housing in Charleston’s central neighborhoods can be costly, so don’t cross out the idea of investing in a fixer-upper in an up-and-coming or suburban part of the city.

2. Charleston has a great walkability score

You will also be glad to hear that Charleston is famous for being a very walkable city. In fact, it is the 20th most walkable city in the US, making it a walker’s heaven. This score means that you can easily and safely roam through the city on foot.

Hence, if you don’t have a car, you might be able to walk to work. Instead of driving, you can take a stroll down Charleston’s central cobblestone streets and shed a few pounds on your way to work. If you consider walkability an important factor, moving to Charleston will be just the right decision for you. 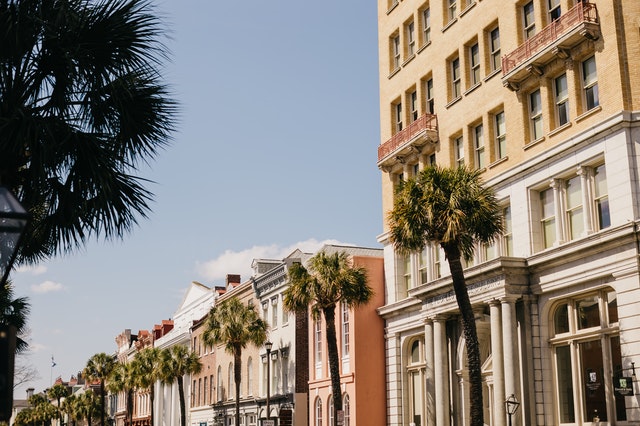 You can walk to almost all locations in Charleston SC.

Charleston also has accessible public transportation options and many bicycle lanes. CARTA offers 17 regular and express routes you can use to access most parts of the city easily. Note that transportation and accessibility have become one of the city’s significant development points. Accordingly, many improvements toward a safe, accessible, pedestrian, and cyclist-friendly city will ensue in the years to come.

The local government has introduced a Century V Plan to promote and improve alternate forms of transportation in the city. Consequently, a couple of investments have noticeably improved Charleston’s cycling infrastructure. The bike lanes connect the central part of the city with the surrounding areas. So, North Charleston, Fort Sumter, and Folly Beach residents can easily reach central Charleston county via bike.

4. Charleston has a mild climate - with floods

Given that temperatures are relatively stable all year round, your energy bills will be pretty manageable. Summer temperatures never get too hot, and at worst, winters can be described as chilly. In fact, temperatures in the winter rarely go below 50 degrees.

This characteristic takes a massive load off of your spending on utilities. Some households even go without a heating unit, but it is better to have one just in case for maximum comfort. Also, you should buy your own washing machine because Charleston’s historic streets can be tricky to navigate. You may needlessly spend time and money on laundromats, especially because walking around the city tends to captivate the mind and take you places.

However, make sure you take into account that some parts of Charleston are flood zones. They are called FEMA zones. So, if you find a property you like in a FEMA zone, you might want to consider getting flooding insurance before moving to South Carolina. Likewise, you ought to find reliable and experienced movers that won’t drive the moving costs up for no reason. Make sure you find experts to help you with your long-distance relocation. 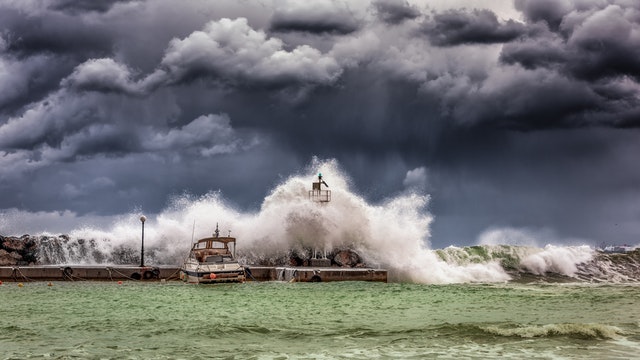 Floods are a common occurrence in the FEMA zones of Charleston.

Being a peninsula, Charleston boasts three beaches that are reachable by car in 20-minutes from the city center. This means summer and sports-loving people can get away from the crowds in the city and spend time closer to nature any time they like.

Hence, it is no surprise that Charleston is a haven for surfers and other watersport enthusiasts. In addition, it is also a popular spot for boating, kayaking, and other outdoor activities such as golfing, camping, and the like. For example, you have the Isle of Palms, which is a nearby island frequented by families because you can surf, eat at local restaurants, and have a good time along the pier. 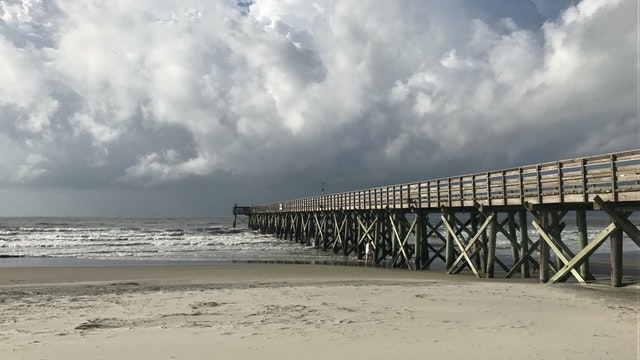 Beaches in Charleston are unforgettable.

6. There are a lot of job opportunities in Charleston

Despite its small size and population, Charleston’s strong economic growth has positioned this city highly favorable to young professionals. As mentioned, the Volvo factories and Boeing production facilities are located in Charleston. The presence of such strong companies drives up economic competition and income growth, making Charleston a great place to live and pursue a career.

The most influential industries in Charleston have been in the medical field, military, and port. Charleston harbor is the country’s 4th largest port. That is why many companies establish their outposts in Charleston and South Carolina, creating thousands of job positions for the locals. Therefore, you should have no issues finding employment before moving to Charleston. 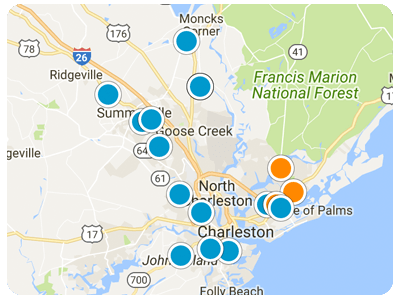